“The Type of Guy That Gives Lawyers a Bad Name” 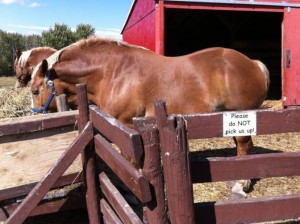 A:            I just gave you the whole answer, that this conversation wasn’t a one-day deal. This is a conversation that went on for years.

A:            You keep rephrasing the same frigging question. You’re the type of guy that gives lawyers bad names. You’re a piece of shit as far as I can figure. You’re really pissing me off.

← “The First Thing We Do, Let’s Kill All the Lawyers”
Body Worn Cameras in D.C.: Watching Events Through the Eyes of Police →