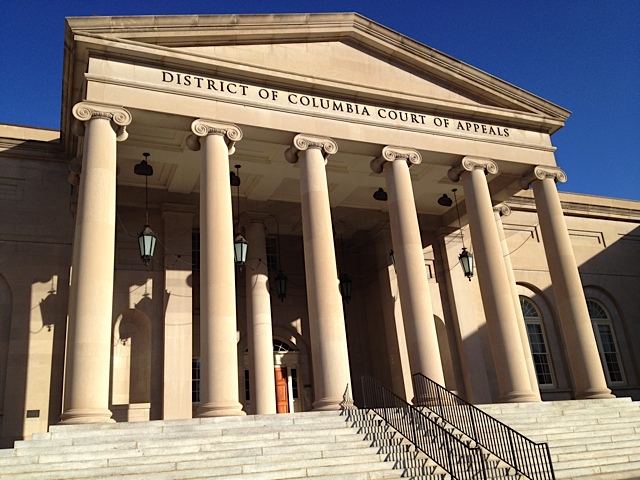 D.C. Court of Appeals Judge Catharine Easterly writes what I think. The difference is that she finds the words that elude me. And the words she writes impact D.C. law. Her impact continues in Antoine Mayhand v. United States, 127 A.3d 1198 (D.C. 2015).

The “excited utterance” exception to the hearsay rule is over-used. Prosecutors can get lazy: How hard is it to elicit testimony that the person making the statement was “excited”? This is what Judge Easterly means by “rote recitations that the declarant was upset or excited or afraid.” In addition, police officers are well-trained. They think ahead to trial. I love it when I see in a police report something along the lines of “the suspect then said in an excited utterance…” I can usually have some fun with that on cross-examination: How often do you hear a phrase like that in ordinary conversation?

The complainant in Mayhand never testified. Instead, the defendant was convicted of obstruction of justice on the basis of a 911 call introduced by the government. During the 17-minute call that was played for the trial court, the complainant narrated his continuing interactions with the defendant, at times interrupting his conversation with the 911 dispatcher to shout out angrily at Mayhand. Four times during the call, the complainant claimed that Mayhand threatened at some undetermined time to stab him.

The claims of the threatened stabbing were admitted into evidence on the basis of the excited utterance exception. The government also introduced evidence that, at the time of Mayhand’s arrest, he shouted out obscenities and accused the complainant of being a “snitch.” The officer testified that, at the time he came into contact with the complainant, the complainant was “trembling, had beads of sweat on his face, was constantly looking over his shoulder, was breathing quick, and had a visible vein along his neck” that was “pulsating very quickly.”

Judge Easterly emphasized what should be the “limited scope” of the hearsay exception: A “statement is not an excited utterance unless the declarant is manifestly overcome by excitement or in shock.” A “state of nervous excitement or physical shock” requires a “much higher level of emotional upset” than “mere vocal strain or indication of some anxiety.”

The judge continued: The “contemporaneousness of the statement with the excited event and the related ‘critical requirement of spontaneity,’ must be given equal and careful consideration.” Finally: The “totality of the circumstances must be scrutinized for indicia of self-awareness and reflection that are inconsistent with the ‘immediate and uncontrolled domination of the senses’ necessary to establish an excited utterance.”

4 Comments on “Mayhand v. U.S.: “A Statement is Not an Excited Utterance Unless the Declarant is Manifestly Overcome by Excitement or in Shock.””