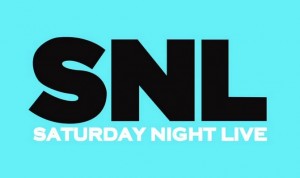 I am a fan of D.C. criminal defense attorney James Colt.  It is not only his name, which sounds like it was pulled from a Harlequin romance.  It is also that he is a pleasant guy and, from what I can tell, a very good lawyer.

Now there is this:  I am standing by the clerk’s desk in the courtroom when Colt’s case is called and Colt approaches counsel table with his client, who turns out to be Chinese. The clerk massacres the guy’s name. Colt gets it right. There is some back-and-forth with the judge before the client decides he has a question. The judge turns the husher on and Colt slips into what sounds like flawless Chinese while whispering with his client.

Watching this reminded me of a Saturday Night Live routine during the Reagan years. Reagan is portrayed in the bit as a kindly but doddering old fool as he interacts with a group of school children visiting the White House. As soon as the children leave the room, Reagan transforms instantly into an energetic dynamo, barking orders to his staff as he directs troop movements across a large map. Get me German Chancellor Helmut Schmidt on the phone, he tells his staff, and then slips into fluent German. Reagan reverts back to the genial old fool the moment another member of the public enters the room.

I tell you, James Colt is Superman.

2 Comments on “James Colt is Superman”