Why Juvenile Cases Should Be Tried 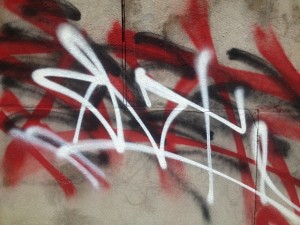 When I was a public defender, a major challenge was the client with a lousy case and a good offer on the table who nevertheless insisted on taking his case to trial.  He didn’t trust his lawyer to provide good legal advice.  And he often had some zany idea about what he thought was going to win the case. (In my experience, retained clients generally take the advice of their lawyer.)

By contrast, again in my experience, juveniles in court-appointed cases often pose the opposite problem:  They are only too willing to plead guilty even in cases that should be tried.  This is based, I think, on a lack of sophistication. They know what happened.  And they don’t seem to get this whole notion of the government being forced to prove its case.

Most juvenile cases should be tried.  Because the emphasis in juvenile court is on care and rehabilitation as opposed to punishment, courts will generally not pose the dreaded “trial tax” (i.e., longer sentence) on a juvenile who exercises his constitutional right to trial.  The only real exception is when (1) the facts are bad, and (2) the government is offering to dismiss felony charges in exchange for a misdemeanor plea.

← First Robin: Musings From An Empty-Nester
It Is 8 Degrees Fahrenheit →

4 Comments on “Why Juvenile Cases Should Be Tried”