Once Again, No Consequences for Prosecutorial Misconduct 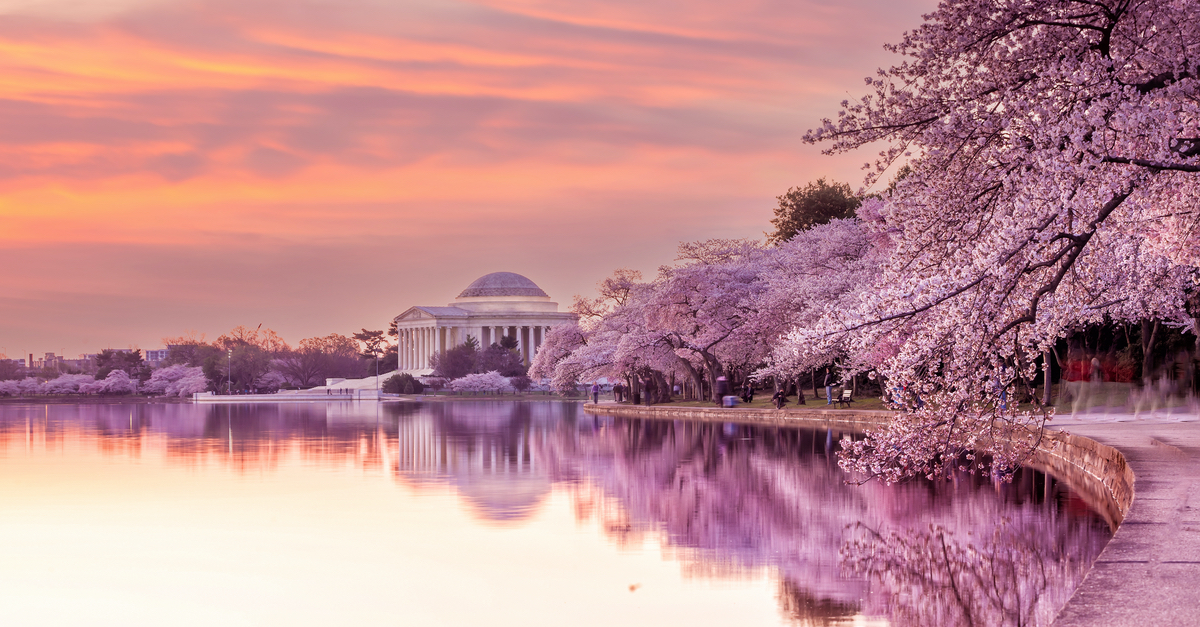 This was the situation in a case recently considered by the D.C. Court of Appeals in Adrian Thompson v. United States, __ A.2d __ (D.C. 2012) and, in this case, the prosecutor decided to sit on the information.  Although it is impossible to say what was going through the prosecutor’s mind, he may have belonged to that group of prosecutors who view criminal prosecutions as a contest – a zero-sum game in which any concession to the defense is a loss to the government.

While not exactly congratulating the prosecutor on his conduct, the Court concludes that his failure to alert the defense did not affect the outcome of the case:  “Even if the government improperly delayed its disclosure, reversal is not warranted in this case because appellant was not substantially prejudiced.”  It therefore affirmed the defendant’s conviction.

The Court summarily dismisses a number of arguments advanced by the defense. Like the trial court, it is skeptical of the defense lawyer’s claim that she would not have called the witness had she been aware of the false testimony.  The Court holds it against the defense that, once the discrepancy became apparent, she attempted to turn what could have been damaging testimony before the jury to her advantage. And Brady v. Maryland is mentioned in nothing more than a parenthetical.

Left unaddressed by the Court is the original prosecutor’s failure to correct the testimony at the preliminary hearing and the fact that the case was originally held for trial on the basis of false testimony.  Also left unresolved – at least to my satisfaction — was the second prosecutor’s failure to alert the defense attorney as soon as he became aware of the falsity:  “We have found no binding precedent, and [the defendant] points us to none, that holds that a prosecutor has a duty to notify defense counsel about prior false testimony before he corrects that testimony in front of the finder of fact.” Do we really believe that such ambush tactics are consistent with the Fifth Amendment’s Due Process Clause?  And what about that legal maxim about not being able to benefit from mistakes of your own creation?

“This is not a case where false testimony went uncorrected,” the Court holds, even though the testimony was not corrected until the officer was already on the stand and testifying in front of the jury. Although such a “no harm, no foul” approach may settle matters in this case, it will do nothing to prevent such prosecutorial misconduct from happening in the future.

2 Comments on “Once Again, No Consequences for Prosecutorial Misconduct”