When Your Business Card Is More Memorable Than You Are 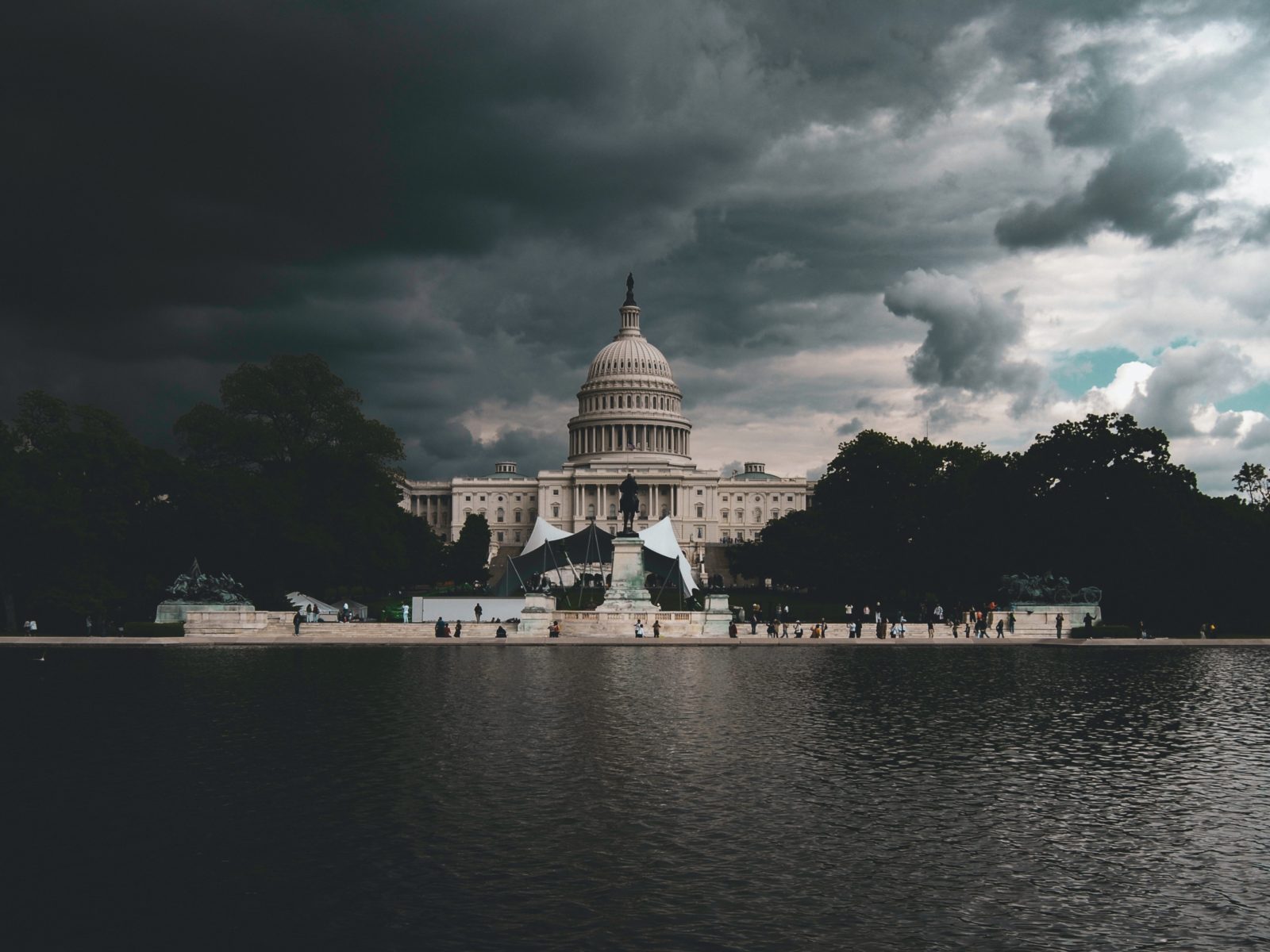 I am pretty good with faces and with names.  I have always been impressed — almost flattered — by people who remembered my name after a single meeting, and at one point early in my career, I decided to make a more concerted effort to learn people’s names upon meeting them and to commit those names to memory.

The problem, I realized, is that there is the natural tendency to focus on the greeting part of an introduction:  the eye contact, for example, and the handshake.  This might help make a good first impression. But, unless you are careful, it often means you miss the name.

I once sat in a meeting with a cabinet-level official in the U.S. government who had an amazing system for remembering people’s names. I wish I knew what it was.  There must have been 30 or 35 of us in the room, all of us meeting him for the first time. He went around the table and had each of us introduce ourselves while jotting something down on a piece of paper. Then he put the piece of paper away.  From that point on, whenever any one of us made a comment, he addressed us by name.   And when I ran into him a couple of weeks later in the elevator, he still remembered my name.

This system, I thought, must be the secret to his success.

My own system is far more simple.  I roll the name over in my mind upon meeting someone.  And I attach some connection, some significance, to the name to solidify it in my mind.

My name-remembering efforts came in particularly handy when I was a public defender.  Having far too many clients on any given day, my colleagues and I suffered from the natural distrust of people who were convinced we had no clue who they were. It was always gratifying to prove them wrong.

Court clerks love it when you address them by name.  It contradicts their perception of us criminal defense lawyers as self-important jerks.

The skill is also helpful if you, like me, are a tad competitive.  This is awfully passive-aggressive, and, yes, I know, I should be in therapy.  But I take some perverse pleasure in remembering the names of other lawyers who can never remember mine.

There is, for example, a D.C. Superior Court criminal defense attorney who almost cringes every time she sees me coming down the hallway towards her. Because she knows I am about to address her by name – loudly and with exaggerated friendliness — and she knows that she won’t be able to remember mine, no matter how many times I have given it to her.

You could say, in fairness, that I have a somewhat unusual first name that could be difficult to remember. But then so does she. I thought about the way the name appeared on her card.  I thought about how the name was pronounced, even going so far as to produce a phonetic spelling in my mind.  The name is now solidified in my mind:   “Janaa!” I exclaim every time I see her.  (It is pronounced “Ja – NAY.”) “It is SO GOOD to see you!”

And now I find myself competing with my business card.  I am such an impressive and memorable person that some people seem to have no recollection of having ever met me before.  That is, until I hand them my business card.  Oh yes, they say, I remember meeting you.

My very talented younger sister developed the logo.  She also designed my business card and stationary around it.  Michael Bruckheim tells me he modeled his business card after mine, something I take as a tremendous compliment to my sister.  While other people might think that the non-traditional design – the bold-faced logo on glossy white background – is a tad much, I like it.  At least people remember it.  Even when, for the life of them, they can’t remember my name.

← Trial Ad 101: On Reading A Closing Argument at Trial
Telling Your Wife You Have Been Sued For Defamation →