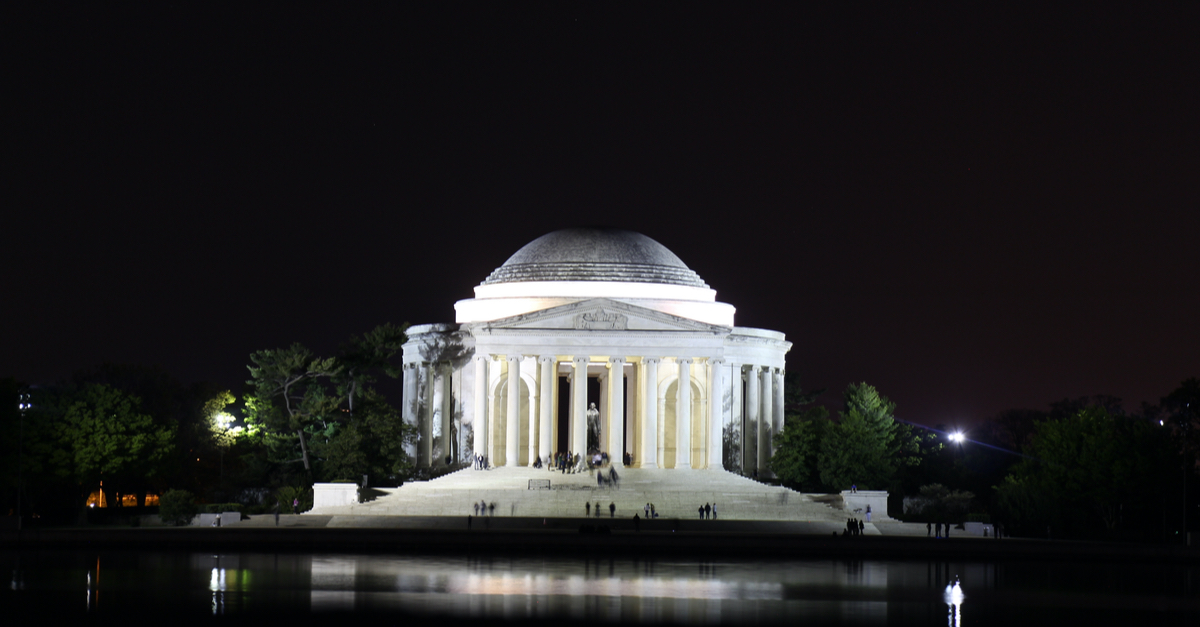 Evil looks a lot like the pasty, bloated face of Jared Loughner grinning at us from the front page of today’s New York Times. Children have an innate sense of these things. We do too. We know that, on the scale of apparent evilness, the way Loughner looks places him somewhere between Charles Manson on the one end, even before the swastika was tattooed onto his forehead, and the blank stare of Timothy McVeigh on the other. 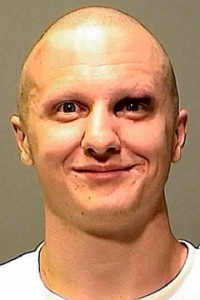 And this I find strangely reassuring. We are helpless to do anything about evil until we first identify it. There should always be truth in the packaging.

Many years ago I came across a short story by a German writer about the nature of evil.  While I can’t remember who wrote the story or its title, the author based the story on a newspaper clipping from shortly after World War II.  A theater group in Germany was putting together a play about an extermination camp during the Holocaust.  Wanting to be as realistic as possible, the director had already cast a number of real-life camp survivors in the play. But he was struggling to find the right person to play the lead role in the play, that of the camp commandant, a man who had become known as Ivan the Terrible.

A homeless man, responding to the open cast call, stepped in from the street and asked to audition. The director started to shoo him away when one of the survivors noted the man’s remarkable resemblance to the man he would portray. So the director decided to give the man a chance.

The scene they were using involved the camp commandant taking a bite out of an apple and then giving the order that would send the inmates to their death. The homeless man was just a couple of lines into the scene when the director interrupted him.  No, no, no, the director said.  You have it all wrong. You can’t be so casual. You need to take a vicious bite out of the apple and then you need to shout at the survivors as you order them to their deaths.

Once again, the survivors, who were watching the audition, intervened.  No, they said. It was just like that. There was nothing mean about it.  It was ordinary, passionless. It was almost as if he was too distracted by something else to appreciate the life-and-death significance of what he was doing.

As you have probably guessed, it turned out that the homeless man who auditioned was in fact the real Ivan The Terrible, a man who had fallen on hard times since the end of the war and who tried out for the play as a way of getting something to eat.

The story posed a number of questions about the role of art and how art sometimes needs to depart from reality – going for the more dramatic – in order to portray reality more accurately.  The author also posed the question: Was ist Das Furchtbares? Or:  What is the truly terrible?

We see it in Manson.  We don’t see it in McVeigh. And that is what is so reassuring about Loughner’s mugshot:  the guy looks truly evil. According to one account in the Washington Post, Loughner’s former teachers and classmates had no problem identifying the evil in him. One classmate said that Loughner looked like the kind of guy who would bring a gun to school and start shooting. Another classmate sat near the door so that she could make a quick exit in case he ever started shooting. The teacher said she was afraid to turn her back on him to write something on the chalkboard.

We can protect ourselves from it when we see it.

It is this same type of demonization that too often occurs in press accounts of crimes. Mugshots are rarely flattering, particularly when the suspect has just been beaten up or manhandled. When we then read about all the terrible things the suspect has supposedly done, we can distance ourselves further with the reassurance that, well, the person is not like anyone we know.  Except that these people are exactly like the people we know.  And that is what is so scary.  That is the truly terrible.