On the Life of a D.C. Staffer: Sympathy for Huma Abedin

I feel badly for Huma Abedin, and not only for the reason you might expect.  Yes, with her husband’s confession yesterday that he lied about the Twitter photographs, she has joined Silda Spitzer, Dina McGreevy, her boss Hillary… Read More

Last month, in what has to be one of Daniel Snyder’s stupidest moves ever, the Washington Redskins’ owner filed suit against the City Paper for an article that was critical of Snyder and his stewardship of the team. … Read More

Telling Your Wife You Have Been Sued For Defamation

My wife heard a lot of terrible and heart-wrenching stories while interviewing Iraqi victims of the Abu Ghraib torture. She was always completely spent whenever she got back from one of her trips to the Middle East, and… Read More

On the Concept of Estoppel

We are having trouble with the sliding door on our mini-van. I take it back to the Toyota dealership shop a couple of times and spend a fortune to get it fixed but there still seems to… Read More 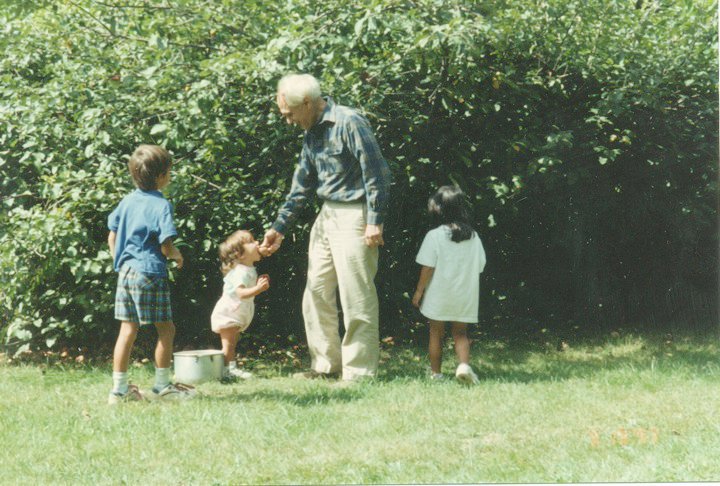 Changing the Name of the Washington Redskins

Snow I wake, and think so this is how it comes, no thunder, wind, or windstorm’s violence to rend our lower nature, only a presence. Outlines are familiar: light was present yesterday. Without event the miracle is… Read More

Nick Stuban was 15-years-old when he committed suicide last month.  Once a “model student” and “quick-footed linebacker” for the football team at W.T. Woodson High School in Fairfax County, Stuban had been suspended from school for 10 days… Read More

This is four or five years ago:  I drive my father to the dentist.  My father has been going to this same dentist for 50 years. The dentist used to clean my teeth. Once, when I was… Read More

On Twitter, we can hear Mirriam Seddiq swearing for five hours because she is stopped in bumper-to-bumper traffic on the beltway.  It’s because of the snow.   “3 miles,” she writes.  “Haven’t come across a lot to leave… Read More