On the Law and Other Miracles

When I was a boy, we used to sing a German song called “Du Liegst Mir Im Herzen.”  Taught to us by a German friend, we sang it so often, usually in rounds, that I knew all the… Read More

A couple of years ago, shortly after we moved back to Arlington, I decided to stroll by our old house, just a mile or so from where we live now. I was standing in front of the house,… Read More

What We Talk About On Our Way To A Crime Scene

It turns out that Wayne, my investigator, and I both do the laundry in our households. Apparently, neither of us has a wife who understands that you cannot put whites in with the colored clothes, set the dial… Read More

Sonia Sotomayor On Being A Lawyer

Q:  Would you describe yourself as being tough on the bench? A:  Demanding. Q:  You’re demanding. A:  Tough, yes, in the sense that I want lawyers to be prepared.  I think that being a lawyer is one of… Read More

Posted on January 3, 2013 by Jamison Koehler

This blog again received the most popular votes in the criminal justice category of the ABA Blawg 100. Thank you very much to everyone who nominated and/or voted for it. Here are the blogs that received the most… Read More

She doesn’t know it yet but Mindy Daniels is going to be my mentor on all things having to do with the D.C. Court of Appeals. One of the first things I do whenever I start out in… Read More

The last time I sat for a bar exam – in Virginia in 2010, after taking the Pennsylvania exam in 2006 – I swore to myself that I would never, ever do it again. Filling out the application… Read More

Why I Prefer D.C.

Here are 15 reasons I prefer D.C. Superior Court to the Criminal Justice Center in Philadelphia: There is a cafeteria. There is a lawyer’s lounge. There is a legal library. Women in orange jackets greet you when you… Read More 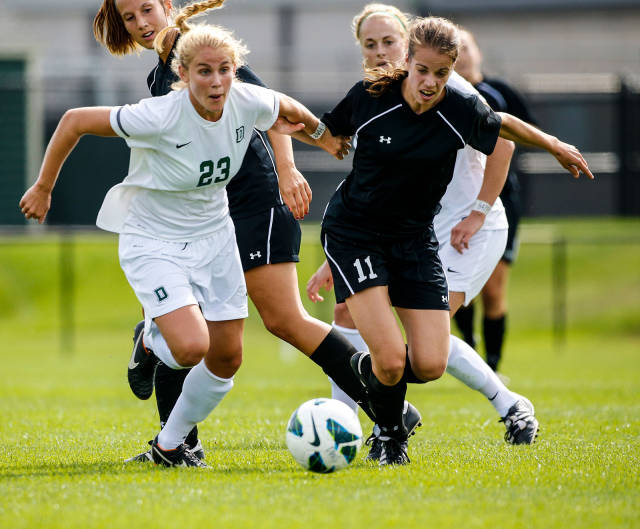 Confronting the Complainant Before Trial

If you want to get a complainant to speak with you before trial, ask the complainant about his or her injury. People love to talk about how they have been wronged. The floodgate opens. My investigator Wayne and… Read More