We Should Re-Name D.C.’s Football Team

During my freshman year at college, there was an older guy at my fraternity everyone used to call “Heeb-heimer.”  That was a play on his real name, which was Hartheimer.  He was Jewish. I used to call him… Read More

Posted on October 1, 2012 by Jamison Koehler

I am watching what has to be the best cross-examination at a probable cause hearing I have ever seen. It is a new attorney from the Public Defender Service (PDS), someone I have never seen before, and he… Read More

The Associated Press reported on the lawsuit filed yesterday in federal court in San Francisco alleging that current and former members of the U.S. military were sexually assaulted while serving: The 20 women and men filing the lawsuit… Read More

A new D.C. law, which took effect on August 1, 2012, has increased penalties for people convicted of driving while intoxicated (DWI), driving under the influence (DUI) and operating while impaired (OWI).  For example, the penalty for a… Read More

Beginning July 1, 2012, every person who is convicted of a drinking-and-driving offense in Virginia and who wants to drive on a restricted license will be required to install an ignition interlock device on his/her car.  Current law… Read More

U.S. Out Of Afghanistan. Now.

On Sluts, Whores, and Rape in the Military

I found out about the press conference this morning when Susan asked me for feedback on the suit she was wearing. “How come nobody from the media ever talks about the good-looking and supportive husband?” I asked her…. Read More 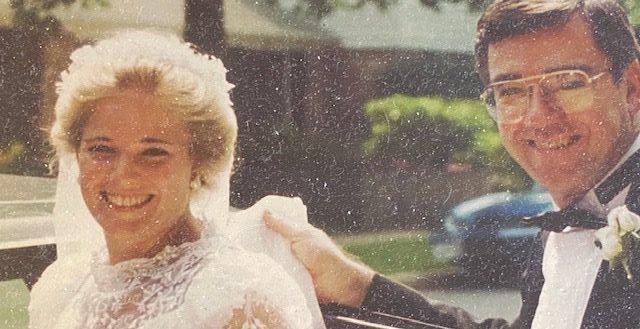 Posted on September 19, 2011 by Jamison Koehler

A proposal to install indoor surveillance cameras at Fairfax County schools in Virginia has created quite a controversy.  With many parents still upset over harsh disciplinary practices in the schools that have led to a couple of… Read More

Posted on September 16, 2011 by Jamison Koehler

How Criminal Charges Can Jeopardize a Security Clearance