Most people read about Lindsay Lohan’s recent troubles with the law and think about a young woman out of control.  I read the same reports and can’t help concluding that her recent sentence of 90 days incarceration for… Read More

“I want a lawyer who will fight for me.”  This is something a criminal defense lawyer hears a lot from both clients and potential clients, and is probably what most people have in mind when they hire a… Read More

On the Tyranny of Court Personnel

Although Philadelphia is famous for the corruption within its government and police force, my wife and I were still taken aback to encounter it in person upon moving to the city in 2002.  I, for example, was surprised… Read More

What This Criminal Defense Lawyer Looks For In A Client

JW, one of my favorite readers/commenters, has proposed a blog topic.  He says he has read a lot about what a client should look for when hiring a criminal defense lawyer. Now that JW himself is in the… Read More

On Working A Case With A Colleague

One of the things I liked best about being a public defender was the camaraderie with other defenders. Whenever you had a question, you could run to the office next door. If the question came up while you… Read More

On The Fallibility of Eyewitness Testimony

I have been trying to do a blog entry on the fallibility of eyewitness testimony for months.  And then I saw this video.  I strongly urge you to watch it.  It is quick and fun. It is also… Read More

On Watching A Client’s Recorded Statement To The Police

I am watching a DVD recording of my client’s statement to the detective.  The camera must have a wide-angle lens because my client and the detective take up only a small portion of the screen.  There is also… Read More 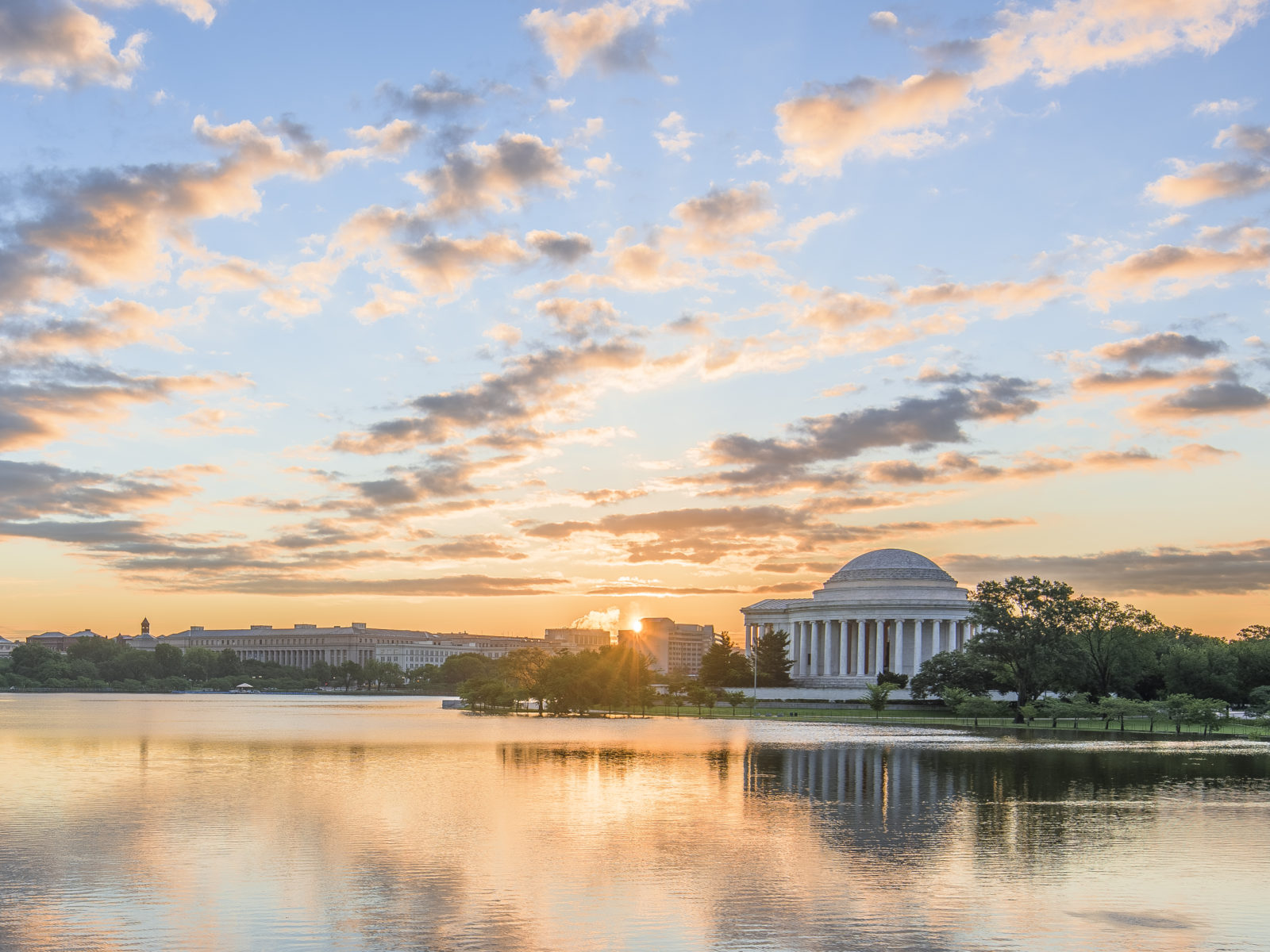 I was sworn into the Virginia Bar on Monday in Richmond.  I drove down with my friend and colleague Chris Guest, and also ran into Kathryn Pearlman and Tevenia Jacobs while there.  It was an impressive ceremony presided… Read More

A couple of years ago I was attending a formal luncheon with my parents and found myself seated next to what turned out to be one of the nation’s preeminent experts on ancient Greece.  I should tell you… Read More