“You Look Thinner In Real Life” 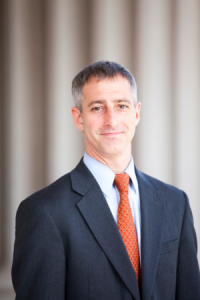 If ever I thought a person’s vanity might diminish with age, I have proven myself wrong: I am every bit as vain today as I have ever been. The problem is that the vanity now leads mostly to humiliation. And things are only getting worse.

So I am particularly pleased whenever I hear something positive about my physical appearance.

People often approach me at the courthouse to comment on something I have written here. I like this. For example, Grey Gardner told me the other day that his girlfriend – a public defender in New York — is a reader. I am a big fan of Grey, who is a first-rate lawyer and also a classy guy. So this was a compliment by extension. And a prosecutor told me recently that she was halfway into a blog entry before she realized she was the person who had inspired the post. Fortunately I was not criticizing her.

And then there was yesterday.

I wish I could remember my colleague’s name but he approached me as I was leaving the building. Asking me to confirm my identity, he told me he enjoyed the back-and-forth between me, my brother, and my brother-in-law in the comments section. That was nice. But what really made my day was what followed: “I wasn’t sure whether it was you or not,” he told me. “You look thinner in real life.”

Now come on: How often do you hear something like that?

I will be updating my website soon to make it more friendly for mobile devices. Maybe I should update my photograph at the same time. After all, moments pass.  Things will only be going downhill from here.

2 Comments on ““You Look Thinner In Real Life””