A Prosecutor Melts Down 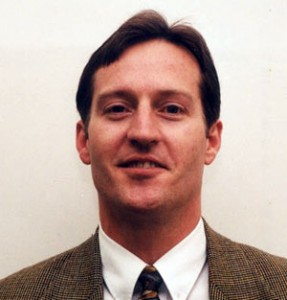 We had at least one meltdown every year at the public defender’s office in Philadelphia.  Sometimes the meltdown was very public:  the PD throwing down her files and stomping out of the court room.  Other times it was a more private affair.  The defender would simply drop his files back at the office and leave, never to return. In either case, the defender decided that he or she just couldn’t take it any more.

In the video below, it is a county prosecutor who is having the meltdown, in this case a slow burn.  The prosecutor emphasizes again and again how long he has been working at the job: “I have forgotten more than you will ever know, buddy boy,” he tells defense counsel. This obviously is the crux of the problem.  Nobody should have to do the same thing again and again for too long.

It is scary to think of someone like him wielding such incredible power.  He deserved to be fired.  At least he will now have more time for lunch with his mother. H/T Carol Dee Huneke.WDRB 41 Louisville News

3 Comments on “A Prosecutor Melts Down”