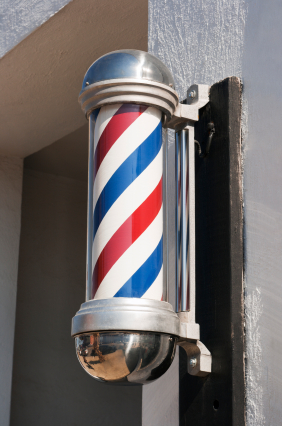 Apart from the seven years we spent in Philadelphia, I have been going to the same barber for over 30 years.  There are three problems with this.  One, my barber has a heavy Cuban accent so I have trouble understanding him.  Two, he has grown hard-of-hearing over the years so he has trouble understanding me. Three, he really likes to talk.

The Koehler Law management team met today.  We agreed on everything I suggested.  We also agreed that I am very good-looking.

Note to client:  The guilty plea colloquy is not the right time to begin asserting your innocence.

I love the complainants in an assault case.  One minute they are doing cartwheels in the hallway.  The next thing you know they are limping into the courtroom.  The best have perfected that very mournful, woe-is-me look.