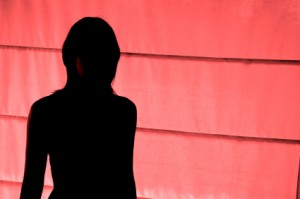 The U.S. Attorney’s Office for D.C. has just discontinued the “John School” diversion program, effective August, 2010, for prostitution solicitation.  Prior to that time, people charged with soliciting a prostitute paid a fee of $300 and attended a one-day class on legal, health, and other risks associated with the offense.  While the prosecutor in Room 211 refused to provide a reason, there are rumors that the program ran out of funding.

Defendants who might once have participated in the John School program could be eligible to participate in either a Deferred Prosecution Agreement (DPA) or Deferred Sentencing Agreement (DSA).  Factors that would render a prospect ineligible include:  (1) testing positive for drugs, (2) former participation in a diversion program, (3) history of violent crime, (4) currently on probation/parole/supervised release for a violent or serious crime, and (5) being held on bond on another matter.

Under either a DPA and a DSA, the defendant would be required to perform 16 hours of community service at an organization that has been pre-approved by the U.S. Attorney’s Office. Both programs would also require the defendant to stay away from the location in question and to remain arrest-free for four months.

In a DPA, the prosecution gives the defendant a period of 4 months to complete the agreed-upon conditions.  If the defendant fails to comply, the defendant ends up back where he/she started; that is, facing trial on the charges.

As with all diversion programs, participation in either a DPA or DSA is solely at the discretion of the U.S. Attorney’s Office.