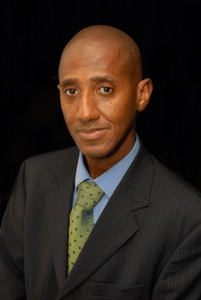 The Washington Post reported this morning on extensive overcrowding at Washington, D.C.’s youth detention center on Mount Olivet Road.  According to the Post, as many as 156 juveniles have been crammed into a facility designed to house no more than 88:  “The surge in detainees has strained space and staff . . . and has emerged as a critical roadblock in an effort to end a 25-year-old class action suit over the District’s care of juveniles charged with crimes.”

Overcrowding at the city’s juvenile detention facilities jeopardizes the rights and safety of the young people confined there.  As demonstrated by two recent escapes at Recent Beginnings, the city’s new long-term detention center in Laurel, the overcrowding can also lead to security concerns.  Clearly, the best way to address this issue in the short-term is to expand diversion programs for first-time offenders and to explore other alternatives to incarceration.

Working with the D.C. Department of Youth Rehabilitation, the Metropolitan Police Department (MPD), the Attorney General’s Office, and other concerned agencies, D.C. City Administrator and Deputy Mayor Neil O.Albert has been charged with leading the effort to resolve the overcrowding problems.

← Telling the Truth on the Witness Stand
The “Jury Trial Tax”: The Penalty for Insisting on a Jury Trial →